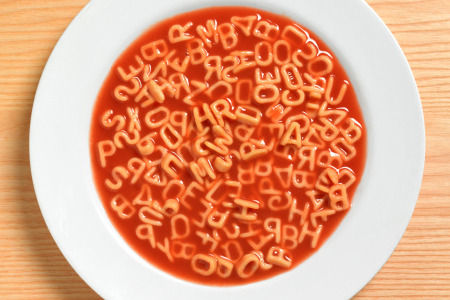 I’m currently reading Understanding Psychology as a Science by Zoltàn Dienes (Thanks to Marian Schneider for the recommendation!). The first couple chapters review the philosophy of science of Karl Popper, Thomas Kuhn, and Imre Lakatos. In the section on Kuhn, Dienes describes the “Kuhnian crisis”. Kuhn suggests that scientific revolutions occur when significant doubt is cast on an accepted paradigm. Such a crisis can lead to new paradigms that move the field forward. In Kuhn’s view, a paradigm defines the problems that need solving and consequently how to interpret experimental observations. Kuhn used the term ‘incommensurability’ to describe the possible mismatch between paradigms.

“If paradigms disagree over what needs solving, then claiming to have solved a non-existent problem by methods that do not count as providing a solution will not impress adherents of a different paradigm.” (p. 36).

In this post, I want to focus on the role of language and communication in the incommensurability of paradigms.

“Paradigms are also incommensurable because of disagreement over how to describe basic observations. Terms refer in different way in different paradigms: because of the change in theory of the solar system, before Copernicus the term ‘planet’ included the sun and moon; and only afterwards did it include the earth. If terms change meaning, then what counts as a basic description of the data changes too.” (p.36)

Kuhn eventually narrowed down his definition of incommensurability to exactly this: “the way terms can refer differently before and after theory change”.

In my research, I interface with the fields of machine learning, cognitive science and neuroscience. These fields have some shared history, but generally look at different questions. However, I would suggest that they are asking increasingly similar questions and that we may be moving towards a paradigm shift wherein these fields adopt overlapping paradigms—a shared set of problems to solve by working together. To this aim, I have decided to begin a series called Alphabet Soup for the purpose of disambiguating terms that I notice are used differently by different people in different times and places. First on my list are “representation” and “information processing”. Feel free to suggest others in the comments below. Stay tuned!

How many permutations should you perform? 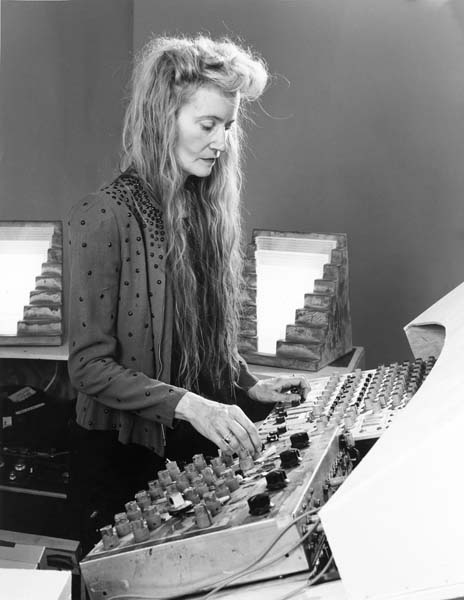